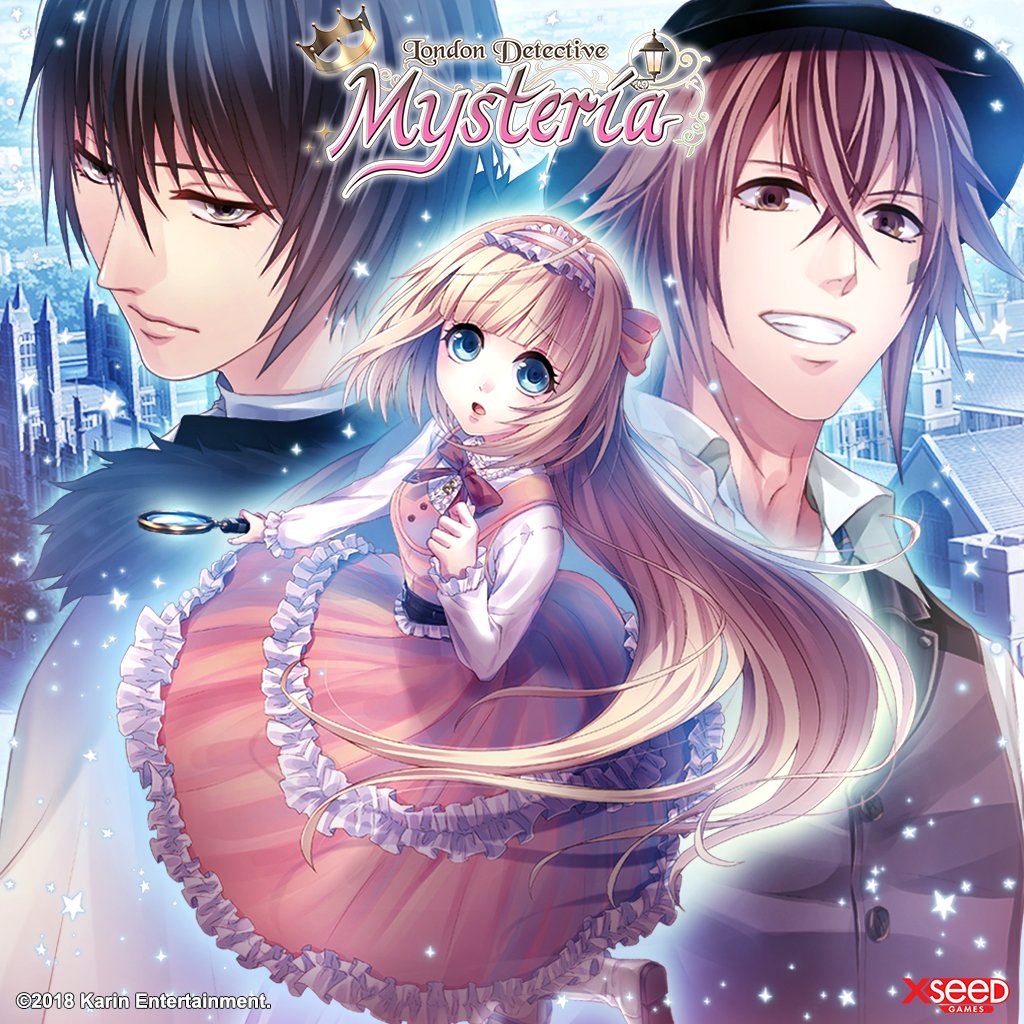 XSEED Games, the independent-minded publishing brand of Marvelous USA, Inc.,  announced that they will be publishing the visual novel London Detective Mysteria, originally released in Japan as Eikoku Tantei Mysteria: The Crown, digitally for the PlayStation®Vita handheld entertainment system and Windows PC in fall 2018. The publisher will be showing off the first playable version of the game in the west during Anime Expo 2018 from July 5 – 8 in Los Angeles🌸

Eschew the frivolities of 19th century London’s high society and instead delve into the curiosities that lie hidden in London’s darkest corners in London Detective Mysteria. Playing as the heiress of House Whiteley, players will name their own Lady Whiteley as they investigate mysteries of London and interact with personalities inspired by famous fictional characters including Detective Holmes, Jack the Ripper, and more. Take full control over the experience by adjusting text speed or even the individual speaking volumes of individual characters and their original Japanese voices. Players must choose their words carefully as they interact with other characters, as decisions made throughout the story will not only affect special rewards but will also shape whether Lady Whiteley finds love or something more sinister in the shadows of 19th century London. 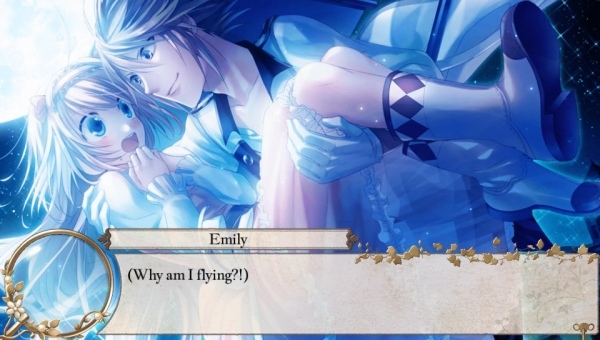 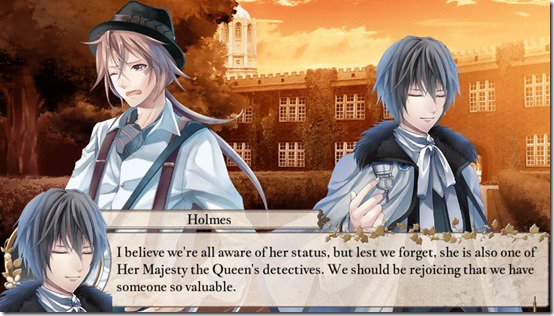 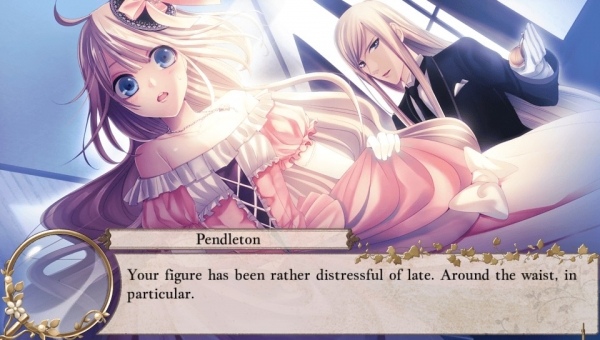